Kasanka is the scene of one of the greatest wildlife spectacles on Earth – from October to December every year about 10 million Straw-coloured fruit bats migrate from across central Africa to a small patch of swamp forest in the centre of the park. They can be witnessed leaving the forest at dusk against a backdrop of spectacular sunsets and scattered thunderstorms to feed on bountiful fruit in the surrounding woodlands. They return from foraging at dawn, dodging avian predators such as the majestic crowned eagle as they settle down to roost for the day.

Kasanka is a relatively small park, but what it lacks in size it makes up for in diversity. The park was designed around the rich wetlands, floodplains and riverine forest of several small rivers that bisect the landscape. It is home to an incredible 480 bird species and 114 mammals, among them the secretive, semi-aquatic Sitatunga, and a small but recovering elephant population. 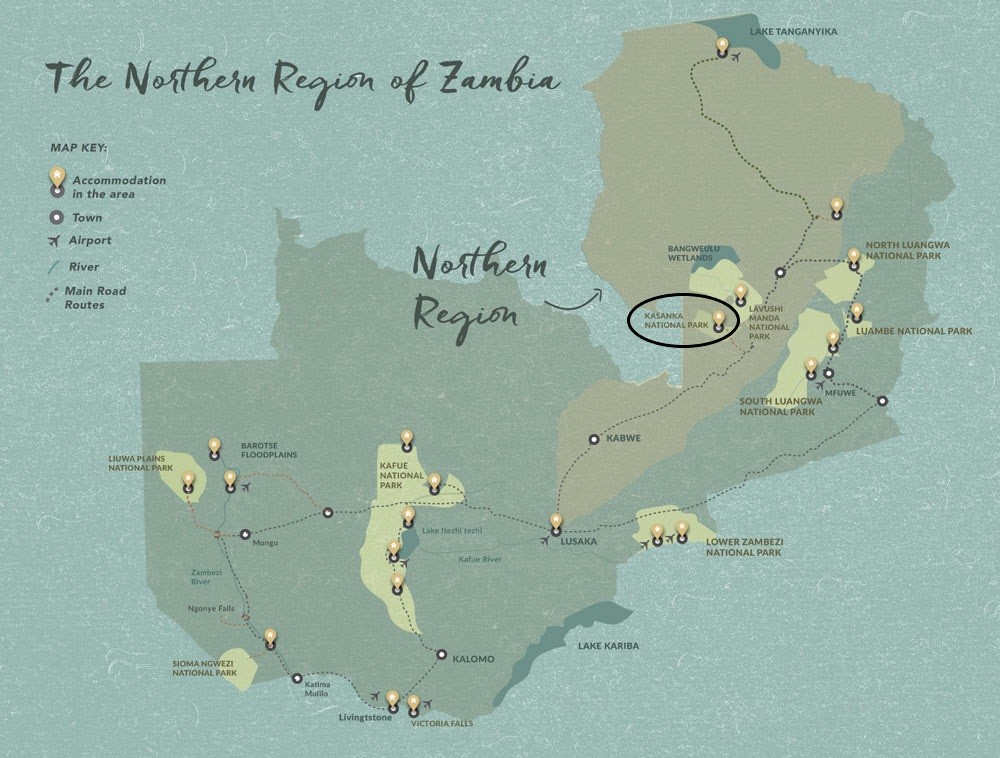 The Trust’s work in and around Kasanka National Park is focused on 4 key areas: 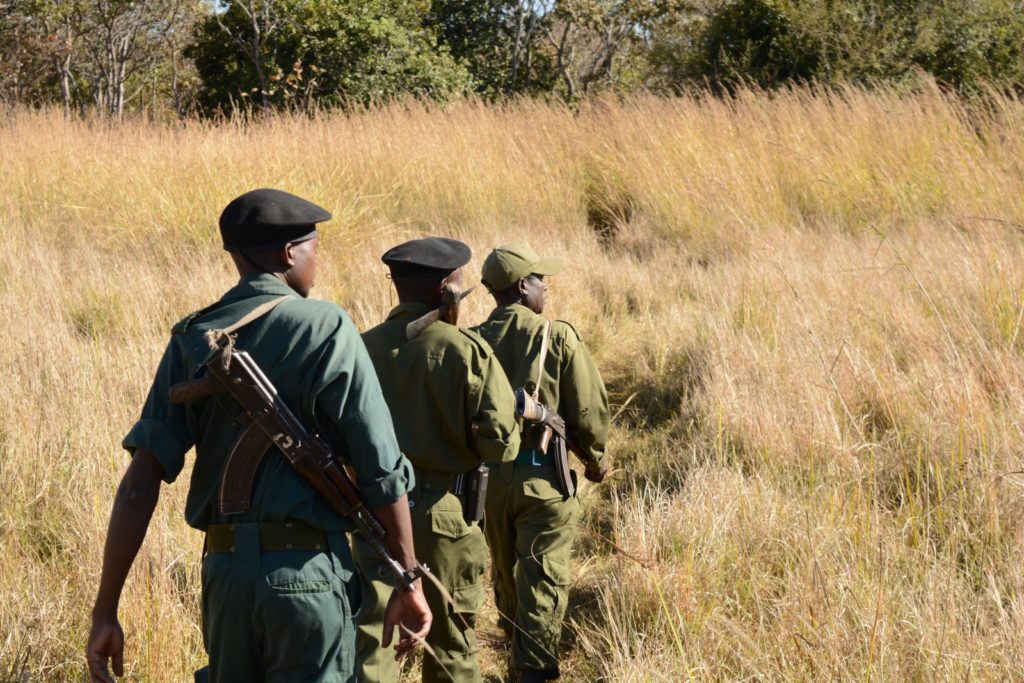 Poaching for bush meat and elephant ivory are a major threat to Kasanka’s wildlife. The Trust employs up to 30 trained scouts to work with DNPW to provide effective law enforcement for the park, conducting regular patrols to remove snares and apprehend poachers. The law enforcement team also works with partners and surrounding communities to gather information on poaching and other illegal activities to try and keep one step ahead. 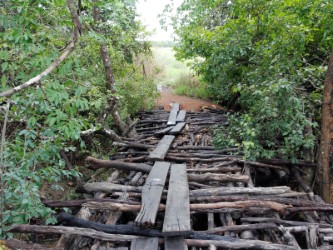 Effective management of a national park requires a great deal of infrastructure, from communications systems to roads, bridges, workshops, offices and housing. The Trust is constantly investing in improved infrastructure to enhance our management effectiveness, to ensure the safety of our staff and to offer an unforgettable experience to our guests. 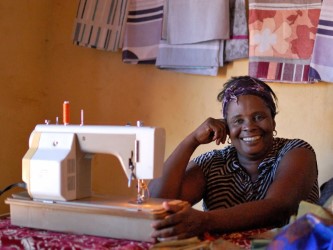 The Trust engages with communities and partners to promote sustainable livelihoods development to secure alternative sources of income to poaching. We also invest in environmental education to increase people’s knowledge and understanding of the need to protect our environment in the belief that this will grow support for the park. 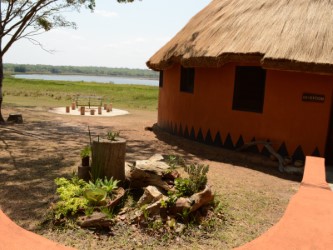 The Trust manages two lodges, Wasa and Luwombwa, as well as a season self-catering tented camp and two campsites within the park. Our tourism business operates as a social enterprise, so every Kwacha earned in revenue is reinvested back into the park. By visiting Kasanka and staying in our accommodation, you are making a direct contribution to the conservation of this wonderful landscape.